I have already activated my account
Resend activation link
We and our trusted partners use technology such as cookies on our site to personalize content and ads, provide social media features, and analyze our traffic. You can read more about it and change your preferences here.
Agree
151points
x
Facebook Pinterest Twitter 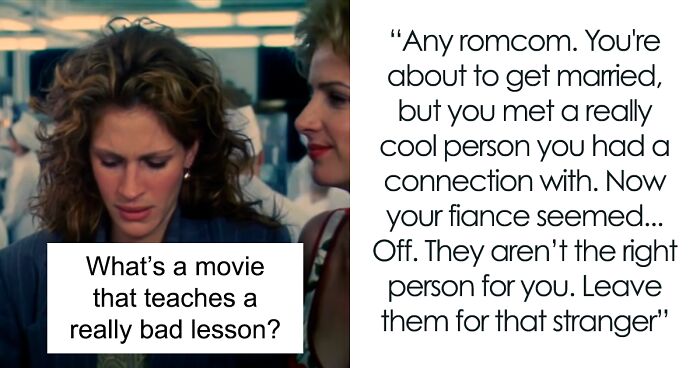 30 Movies That Teach Terrible Lessons, As Pointed Out By People In This Online Group Interview

Remember watching something in a movie you wanted to repeat? Well, fiction is not only there for escapism; many writers/filmmakers want spectators to be wiser and adapt lessons characters learned to real life. They convincingly use words, directing, cinematography and music to portray emotions. Of course, not every film has a profound lesson in it. Some are pure entertainment or teach bad lessons. And that's ok.

Anime and gaming fan Micu was thinking about what an "awful message" the musical Grease delivers and asked Reddit "What's a movie that teaches a really bad lesson?" She received over 6k responses. Rom-coms and action movies got a lot of smack in the thread. Scroll down for the best ones, and an interview with Micu. 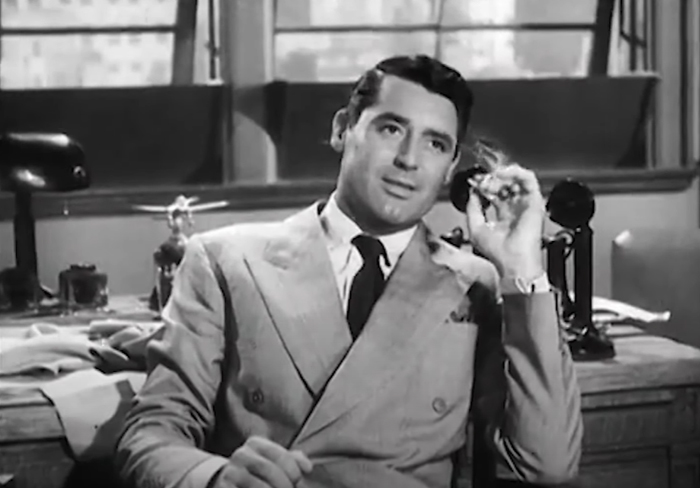 just about every rom com that teaches men that 'no' means 'keep trying' instead of 'f&%k off'.

Again not romantic cut it out! 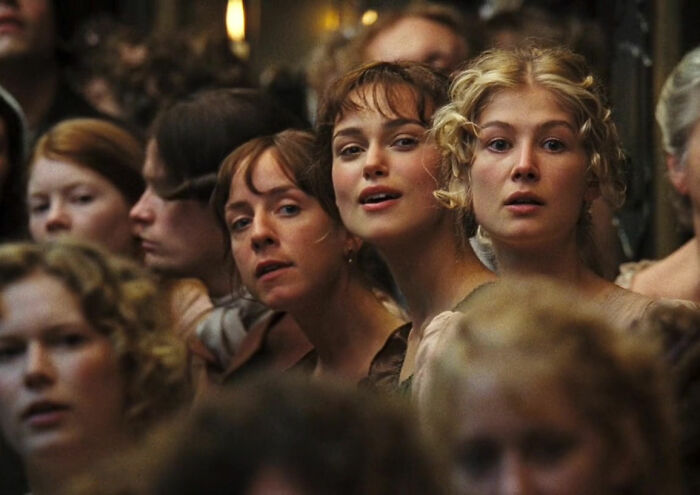 Any movie that teaches the idea that if you're persistent, then you'll get the girl/guy.

It's not romantic it's creepy!

Micu herself gave some opposite examples—the good lessons. "I recently watched ‘Words Bubble Up Like Soda Pop’ which was about loving yourself as well as all your flaws and accepting love from other people. Also, ‘Dead Poet Society’ teaches you to seize the day." 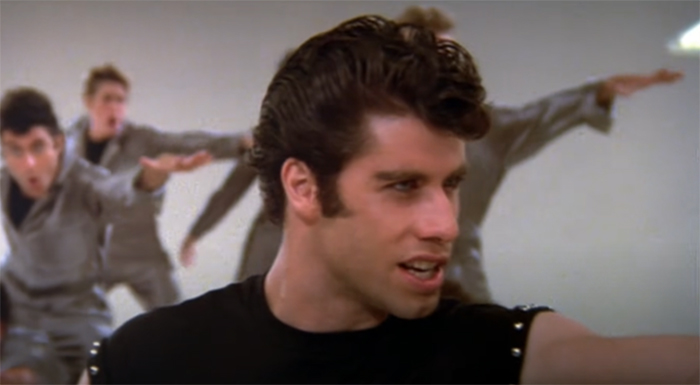 I hated the ending of this movie! That they had to change to be with each other and of course the woman was the one to compromise in the end

This franchise was the definition of cringe and should be #1 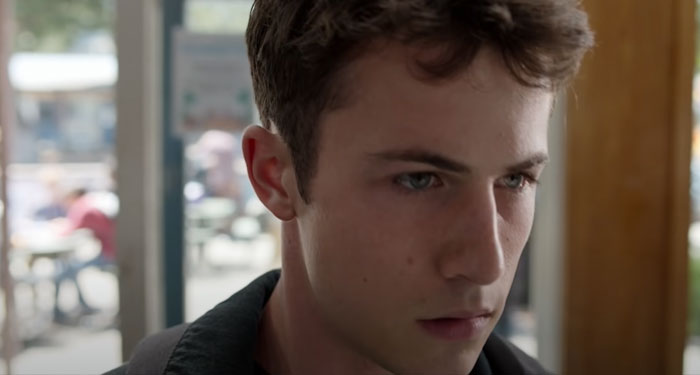 13 reasons why. Not a movie, but is basically plays to the fantasy of any teenager who’s thinking of harming themselves how everyone will run around afterwards trying to piece it all together and they’ll still be a big part of peoples lives when they’re gone.

The sad reality is that this is not true and it’s a terrible message to give to kids.

As a suicide surviver I can confirm that people don't grow souls just because someone died. If they didn't care when you were alive they won't care when you're dead. The flip side is anyone who did care is deviated.

If Micu was making a movie with an unusual moral, she would want to communicate that good isn't always rewarded with good: sometimes the good goes to bad people instead, to give spectators expectations of "just how the world works." 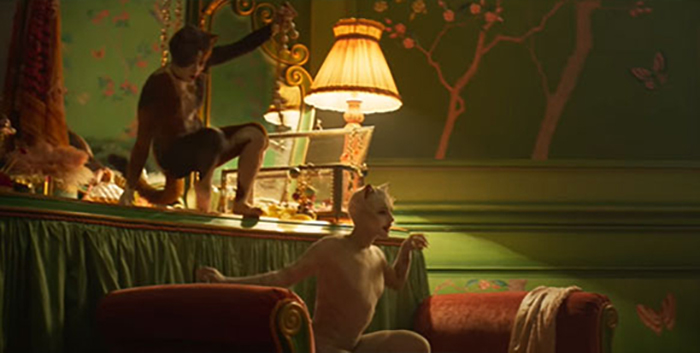 Cats. It teaches impressionable Hollywood producers that it's a good idea to make a movie like Cats. 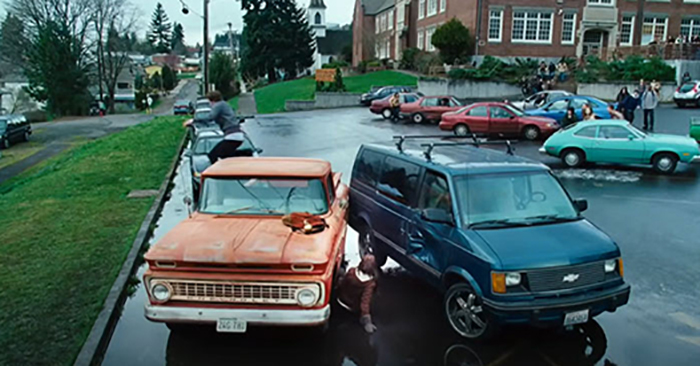 The whole Twilight series. Edward and Jacob are both controlling pricks at best, and Bella is too spineless to put them in their place.

"My love dumped me, so I'm going to engage in reckless behavior."

"My love is in a relationship with someone else, so I'm going to try to force myself on her so she will change her mind."

If you want some professional input about how bad the relationships are in Twilight, check out Cinema Therapy on YouTube.

Honestly all the characters need therapy! They have serious issues! Probably the writer too! 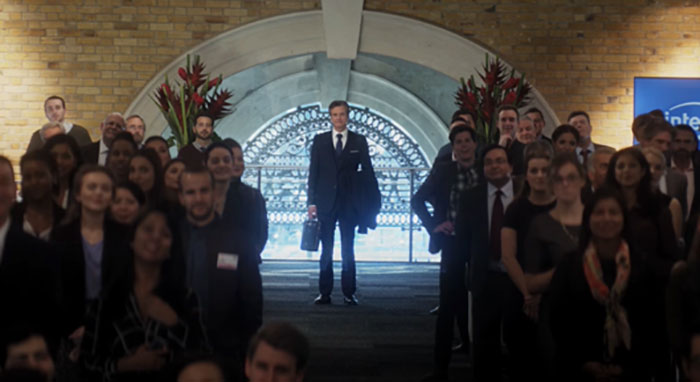 Any romcom. You're about to get married, but you met a really cool person you had a connection with. Now your fiance seemed... Off. They aren't the right person for you. Leave them for that stranger.

And suddenly your fiance seems to be the worst person ever

Talking about sending messages, movies are treated as a powerful tool for propaganda. While today's Hollywood is more influenced by the audience, award shows, and other countries' censorship, from 1934 to 1968, the industry was self-regulated by the strict Hays Code. 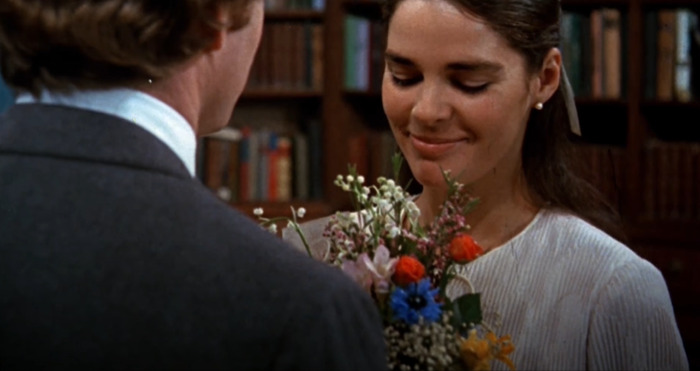 Love Story. "Love means never having to say you're sorry!" What the hell were they thinking?

That is the most stupid movie line in the entire movie industry worldwide!!!! By far!!!

The Sex and the City Movie… and series. Big leaves Carrie time and time again over the years. This teaches that if you stick around your toxic relationship the man might finally change and commit to you…even after 10 years!

mizzo0o , Sex and the City 2 Report

I am 100% team Aiden, but glad he didn't get stuck with Carrie, she would have made him miserable!! 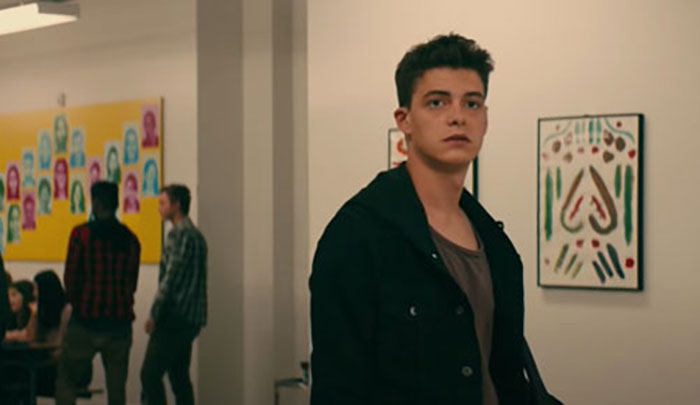 eliterule12 , To All The Boys I've Loved Before Report

But if you don't wear glasses in the movie how you will take them off after and suddenly be the hottest person in the school?🙄

The Hays Code was influenced by moral panic from spectators and politicians as well, but many of the rules wouldn't fly in todays US. It prohibited things like interracial dating, French kisses, evoking empathy towards criminals, etc. In fact, in one of the movies mentioned in this list, Cinema Paradiso, a filmmaker shares memories of stealing cutout frames of kissing from a small-town cinema in Italy, where they were censored by a local priest. 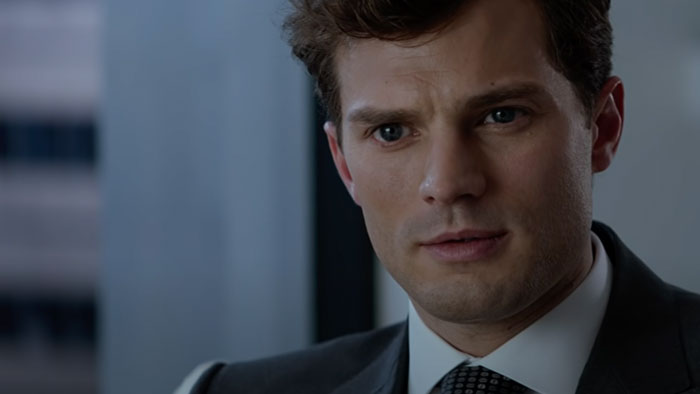 50 shades of gray. Creepy dude gets viewed as elegant and mysterious just because he’s rich 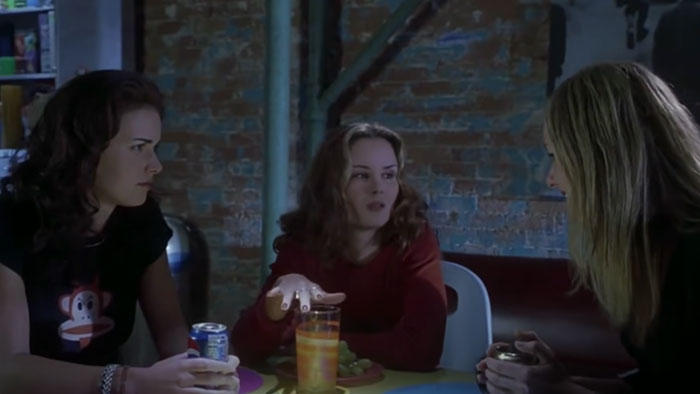 40 days and 40 nights. It's about a girl who's a total slot but she decides to challenge herself not to have sex for 40 days. She's doing fine until her friend makes a website about it and a being pool starts. Suddenly everyone is trying to get her in bed.

Meanwhile she meets this really great guy who teaches her that love doesn't have to involve sex, you can have a great time and even be intimate without f@#king.

The pool is up to huge amounts of money now.

Then her ex boyfriend walks in. He sees her tied up, so he ra&#s her. He claims the prize money and literally rides off into the sunset.